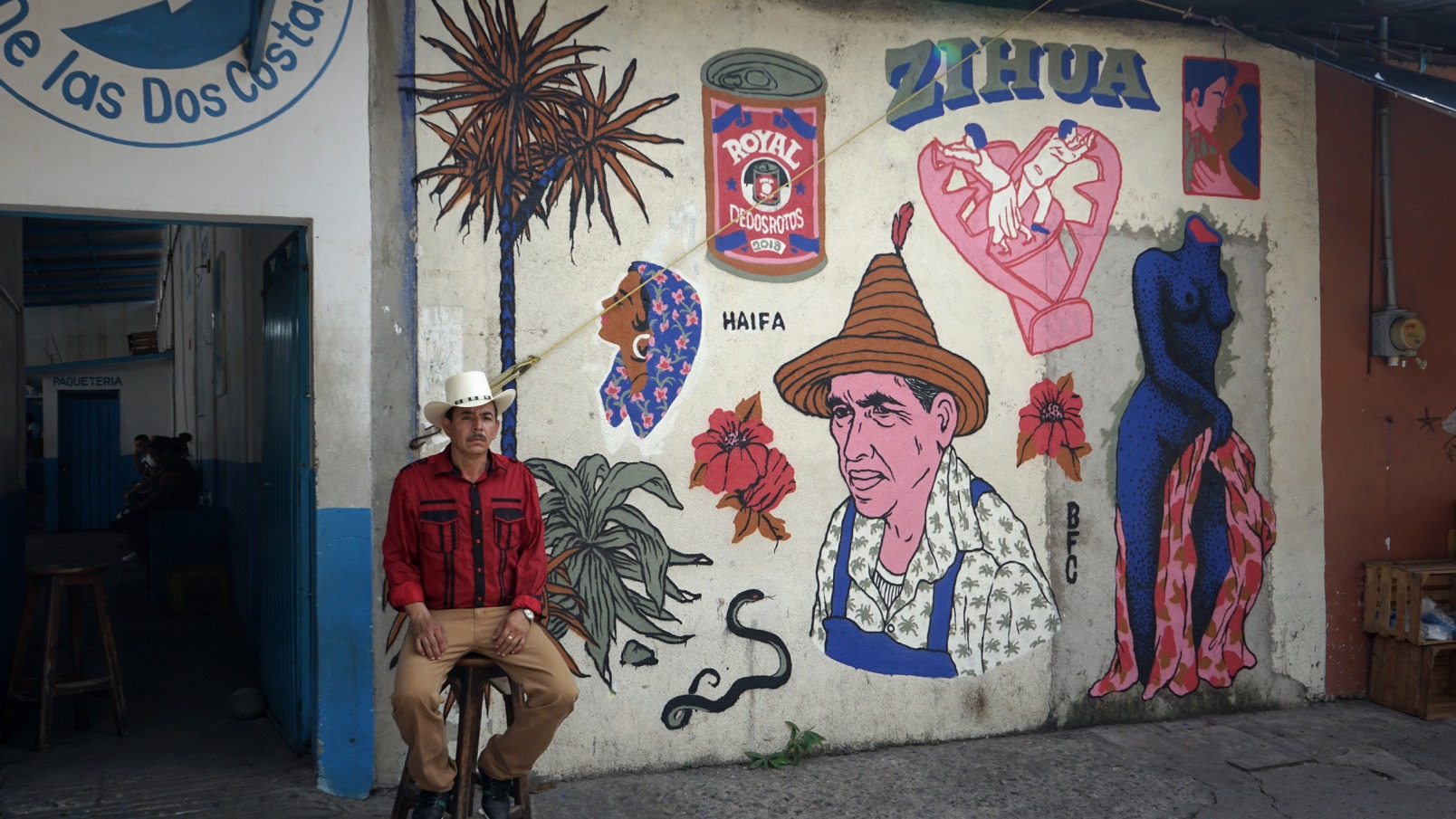 One of the street murals done by Broken Fingaz in Mexico, 2019. Photo: courtesy

Israel’s most successful street-art crew – four men who don’t reveal their real names — got started in Haifa and branched out across the globe with commissions ranging from pop-art murals to 3D installations to album covers and U2 music videos. 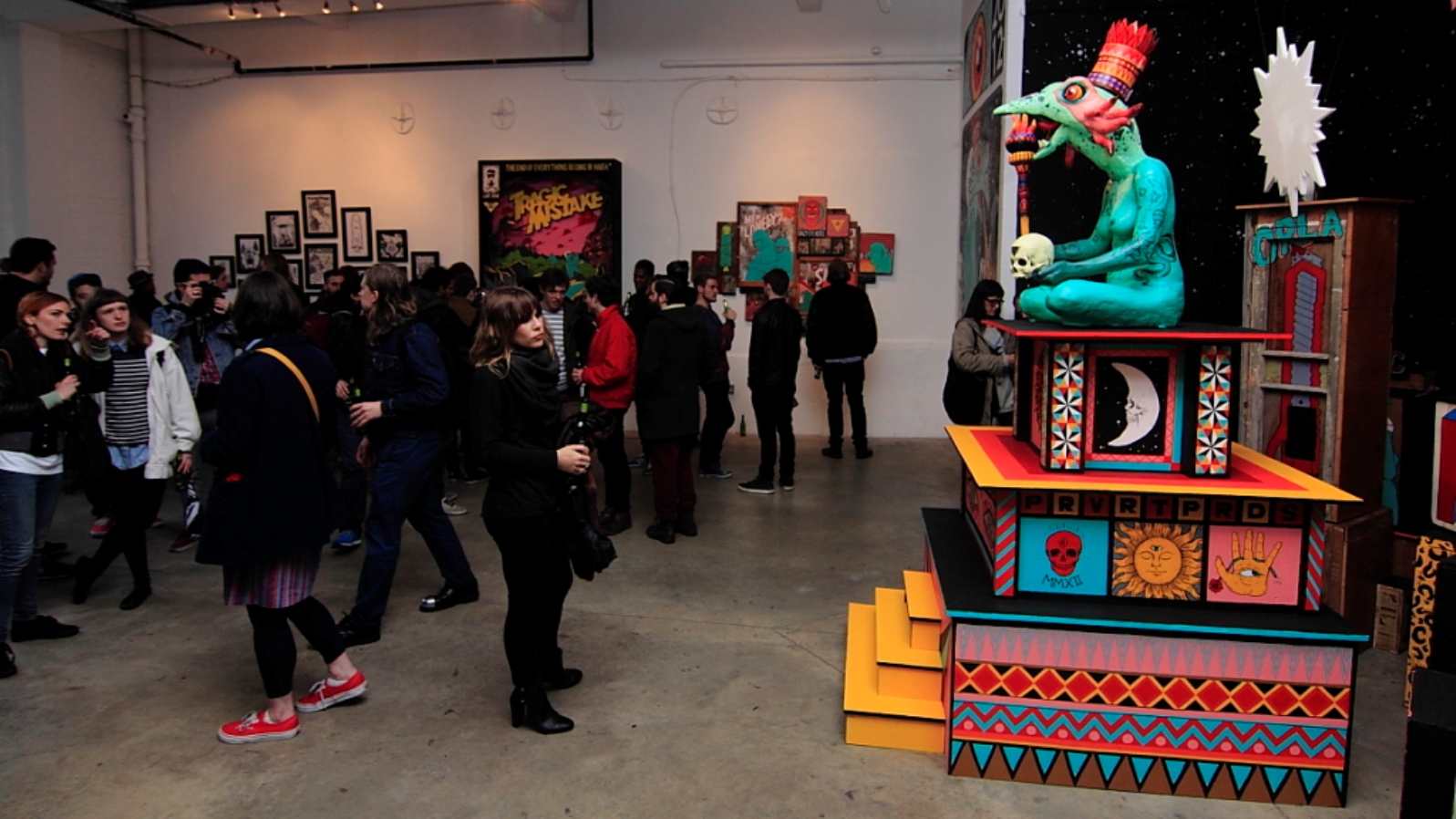 Broken Fingaz exhibition at Crazy Eye Hotel, London. Photo: courtesy
Does the article interest you?
Comments
0/200
Subscribe to our Newsletter