Israeli sources revealed that IDF forces infiltrated Syrian territory a few days ago and blew up a building that was a weapons depot of the Assad regime.

According to the Israeli "Channel 20", forces from the Golani Brigade and the Engineering Corps crossed the border fence with Syria, and blew up the building that was suspected to be an observation point, and in addition blew up a building that served as a weapons depot.

Channel 20 added that this type of attack is considered unusual, since Israeli army forces operate mainly from the air, or on the ground using artillery fire, and only a small number of times did the forces enter on foot. 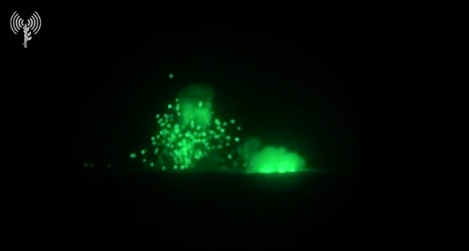