The director of the World Health Organization acknowledged that it was too early to rule out a possible link between the Covid-19 pandemic and the virus's leak from a laboratory, and said on Thursday that he wanted China to be more transparent with groups of scientists investigating coronavirus sources.

In a rare move departing from his duties to protect the interests of the ' influential member states of the organization, Tedros Adhanom Ghebreyesus

said that access to raw data posed a challenge for the international team that traveled to China earlier this year to investigate the source of the virus in Wuhan, where the first cases of infection were identified.

He said that there was "premature pressure" to rule out the theory that the virus may have escaped from a Chinese government lab in Wuhan, opposing a World Health Organization report in March that concluded a lab leak was a "very unlikely" event. 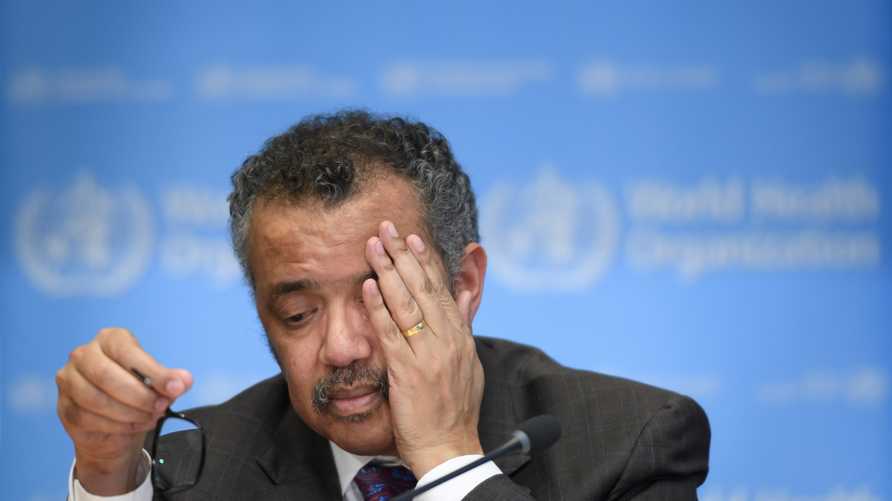 "I myself was a lab technician, immunologist and I worked in a lab and lab accidents happen. It's common," Tedros continued.

China has reacted aggressively, claiming that attempts to link the virus' sources to China's laboratory are political, and has made the accusation that the virus began its global spread outside of China.