The Duvdevan Unit (217) was established in June 1986, with the understanding that a specific method of warfare should be developed to deal with various security events in the Judea and Samaria region, especially among densely populated civilian areas.

The unit is an elite unit dedicated to fighting in various areas and works to prevent terrorist activities and functions openly and undercover among the local Arab population.

Once the unit joined the Commando Brigade, it began gradually expanding its operational activities in order to adapt itself to the dynamic methods of the brigade. 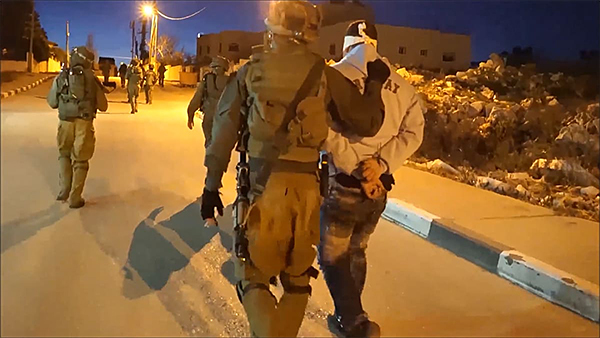