The State Department's systematic failure in the Middle East

The US State Department has assumed that generous diplomatic and financial gestures could induce the violently volatile Middle East to abandon anti-Western fanatic ideologies and adopt Western values, such as peaceful coexistence, good faith negotiation, democracy and human rights.

However, the State Department's well-intentioned policy has fueled Middle East violence, generating tailwinds to rogue entities and headwinds to the US and its Arab allies.

*The State Department welcomed the turbulence on the Arab Street – which erupted in 2010 and is still raging from the Persian Gulf to northwest Africa –as "the Arab Spring," "Facebook and youth revolution" and a "March for peace and democracy."

However, as evidenced by Middle East reality, it has been another tectonic Arab Tsunami, not an Arab Spring. 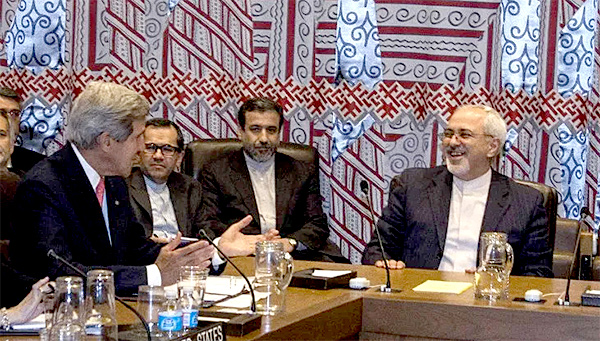 Does the article interest you?
Comments
Tuin Boon 20:42 12.11.2022 3 months ago
Assumptions based on own fixations and ideological dreams directed this desasterous developments
Kevin Mahaney 05:13 12.11.2022 3 months ago
What foreign policy 🤣🤣🤣 Oh, is that what you call the stumbling, bumbling and fumbling into a world war? Worst administration ever!!
0/200
Subscribe to our Newsletter