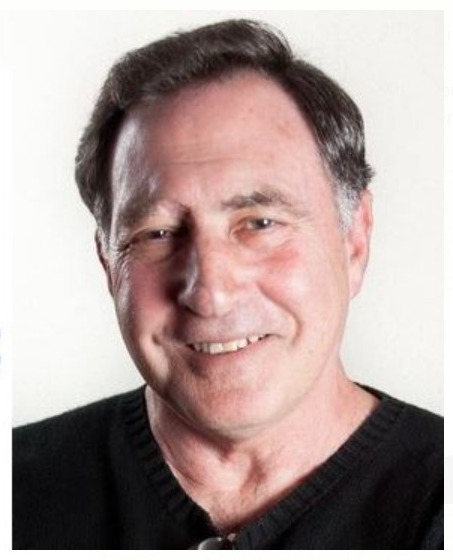 It will take a long time—probably decades—to repair the damage, which the mendacious machinations used to ensconce the current coalition, have wrought, not only on the fabric of Israel's body-politic, but on the very essence of the Zionist endeavor itself…if such repair is at all feasible. Ever!

Whoever commits a fraud is guilty not only of the injury to him who he deceives, but of the diminution of that confidence which constitutes...the existence of society—Samuel Johnson, renowned English poet, playwright, essayist, (1709-1784).

Bennett knows that if he goes to a military conflict, the coalition will fall apart because Meretz and Ra'am won't agree to it. The presence of Meretz and Ra’am limits the sharpness of any military decision...The moment the government makes a decision about something military, there will be a danger to the coalition—Meretz MK Ghaida Rinawie-Zoabi, cited in The Jerusalem Post, August 8, 2021.

The political process taking place in Israel is eerily similar to what took place in Lebanon following the foundation of Hezbollah—Mordechai Kedar, The Lebanonization of Israel, March 31, 2021.

In it, he warned that the petty, vindictive personal and partisan agendas of Israeli politicians have brought the Jewish state to the brink of disaster. He writes:

"The political struggle in Israel has reached a deadlock because the actors are focused not on issues and ideology but on personal, sectorial, factional, and party-based considerations. National interests have been relegated to the margins of political discourse..."

Kedar, an acknowledged expert in the study of Islam, with years of experience in both academia and military intelligence, made a cogent case for his caveat that by letting the Muslim Brotherhood affiliate, the Islamist Ra'am faction, into its mainstream body-politic, Israel was setting out along the same perilous path that Lebanon took when it allowed the Iranian-affiliated Hezbollah into its mainstream politics.

He ascribes the roots of the Lebanese tragedy to "…the choice by politicians…to subordinate the national interest to personal and sectorial interests. They sacrificed the country on the altar of their own careers by delegitimizing opponents… "

Sadly, I find myself compelled to concur in large measure with Kedar's ominous prognosis. For, similar patterns of behavior are emerging in Israel.

Indeed, as time passes, the abysmal truth in coming into ever sharper focus.

The entity that governs Israel today is nothing more than a toxic brew of unbridled personal ambition and ideological nihilism; puerile pique and devious duplicity. Nothing more. It is by its very nature, wracked by impossible internal contradictions—incapable of generating any common vision, towards which it can guide the nation.