Yad Vashem, Israel’s main Holocaust remembrance and education centre is situated on the green slopes of Har HaZikaron, (the Mount of Remembrance) in Jerusalem.

Israel’s Holocaust commemoration project began in 1953 with the task of perpetuating the memory of Holocaust victims and documenting the history of the Jewish people during the Holocaust so that it will be remembered by future generations. This project was an important step for the young nation of Israel at the time and was significant for the citizens of Israel, particularly for the survivors of the ghettos and concentration camps.

The new Yad Vashem museum was opened to the public in 2005. The museum is designed in the shape of a prism penetrating the mountain. Divided into nine galleries, the museum relates the stories of the Jewish communities before the Second World War and the series of events beginning from the rise of the Nazis to power, the pursuit of the Jews, their eviction to the ghettos and ending with “the Final Solution” and mass genocide. 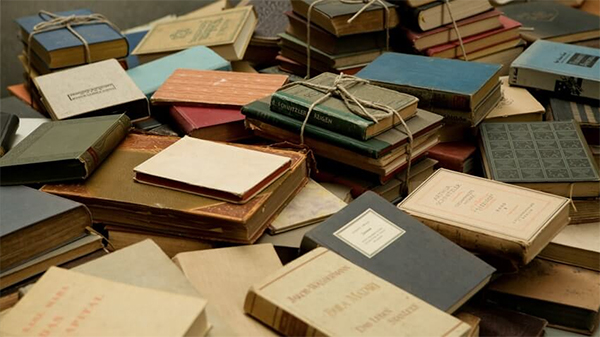 The personal experiences and feelings of the victims of the Holocaust constitute the groundwork for the museum’s exhibits. Photographs, films, documents, letters, works of art, and personal items found in the camps and ghettos are all an integral part of the exhibits. As you exit the Museum itself is the Hall of Names, an inspiring memorial containing over three million names of Holocaust victims that were submitted by their families and relatives. Names can still be submitted by visitors to the memorial and added to the computerized archive.

In addition to the Holocaust History Museum Yad Vashem has other memorials and monuments including  the Hall of Remembrance, where the ashes of the dead are buried and an eternal flame burns in commemoration; Yad Layeled, the children’s memorial, commemorating the one and a half million Jewish children who were murdered in the Holocaust. 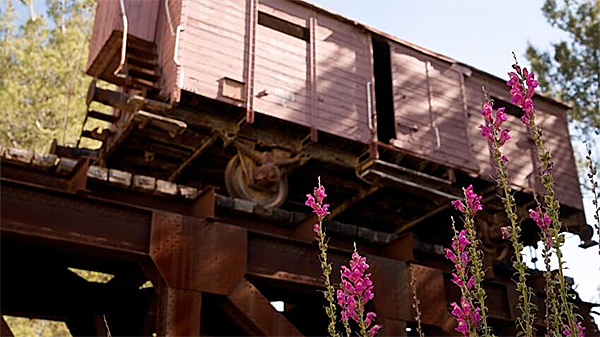 The Memorial to the Deportees, an authentic railroad car hanging over the cliff on the road winding down from the mountain. The car was used to transport Jews who had been banished from their homes to the concentration camps.

The Avenue of the Righteous Among the Nations has over 2,000 trees which were planted in honor of non-Jews who endangered their lives in order to rescue Jews from the Nazis; The archives and library of Yad Vashem House the world’s largest repository of material about the Holocaust;

Visiting the Yad Vashem museum is an emotional and heartrending experience, but seeing the exhibits and remembering the Holocaust gives the more than one million individuals, world leaders and dignitaries who pass through its doors annually a meaningful way to commemorate the six million Jewish victims of the Holocaust.