Yoram Ettinger is an expert on Middle East affairs and Jewish-Arab demography. Here, he explains why the Arab population in Judea and Samaria experienced the most growth during Israel’s full control of the area.

In defiance of Israel’s critics and conventional wisdom, the highest-ever Arab population growth rate in Judea and Samaria occurred during Israel’s full control of the area (1967-1992). 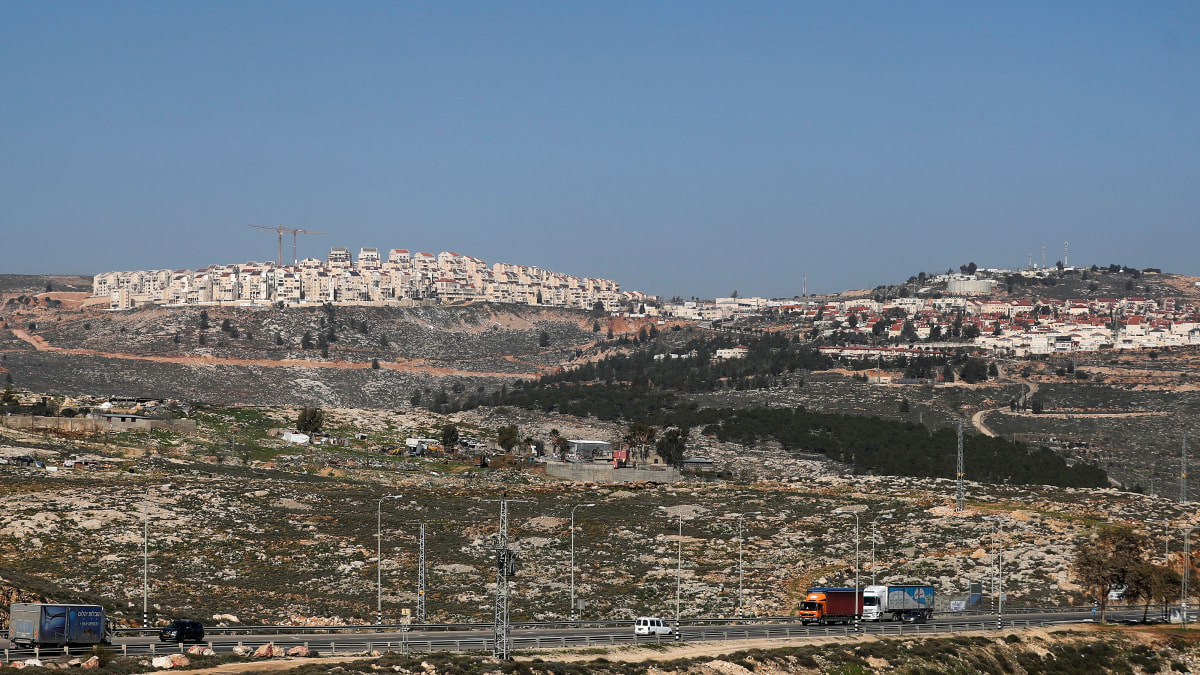 The unprecedented Arab population growth rate was the outcome of the unprecedented Israeli development of health, medical, transportation, education, and employment infrastructure in Judea and Samaria, following the stagnation during the Jordanian occupation of the area.

In addition, Israel offered employment opportunities, in its pre-1967 core, to Judea and Samaria Arabs, who preferred working in Israel to the faraway Arab Gulf states, West Africa or Latin America.

As a result of the enhanced infrastructure (especially health and medical), Arab infant mortality was drastically reduced – and life expectancy surged – almost to the Israeli level. Furthermore, emigration was substantially curtailed due to new opportunities for employment and higher education. 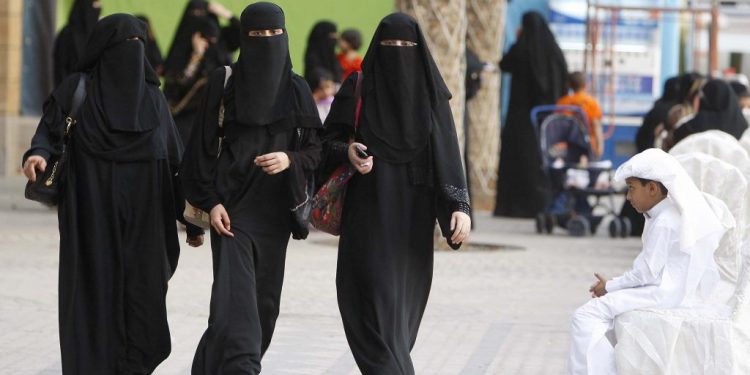 The exceptionally high Arab population growth rate, during Israel’s full control of Judea and Samaria, was highlighted by the 170% growth of the 25-34 age group, which is the bulk of emigration. That they stayed attested to the unprecedented development of employment opportunities for Arabs by Israel.

When a Third World population is integrated into a Western population, it benefits from a considerable modernization of infrastructure, which triggers a surge in fertility rate ( and reduced infant mortality) and reduced emigration. But, the surge in population growth lasts for one generation, before falling due to modernization/Westernization, as evidenced in Judea and Samaria:

*Reduced teen pregnancy and substantial use of contraceptives (70%);

*Rising marriage age of women from 15 years old to 22 and older;

Does the article interest you?
Comments
04:45 16.11.2021 a year ago
This is great! More education, lesser children, more prosperous families! Arab families are much happier living under Israeli administration!! 🎈
Barbara Press 04:26 16.11.2021 a year ago
Kudos to Ambassador Ettinger for his insights, brilliant information and accurate analysis of Demography. Thank you
Anthony Cipriano 04:20 16.11.2021 a year ago
That is the problem with these Arab nations. They keep their populations ignorant to a better life so that they can control them. Look at Lebanon, Syria, Afghanistan, Iran. Ignorance equals terrorism
0/200
Subscribe to our Newsletter