The Human Rights Watch (HRW) published a report alleging that Israel committed war crimes in its May 2021 conflict with terrorist groups in Gaza. This report ignores the reality of the situation completely.

On July 27, 2021, Human Rights Watch (HRW) published “Gaza: Apparent War Crimes During May Fighting,” alleging that Israel committed war crimes in its May 2021 conflict with Hamas and Islamic Jihad in Gaza. 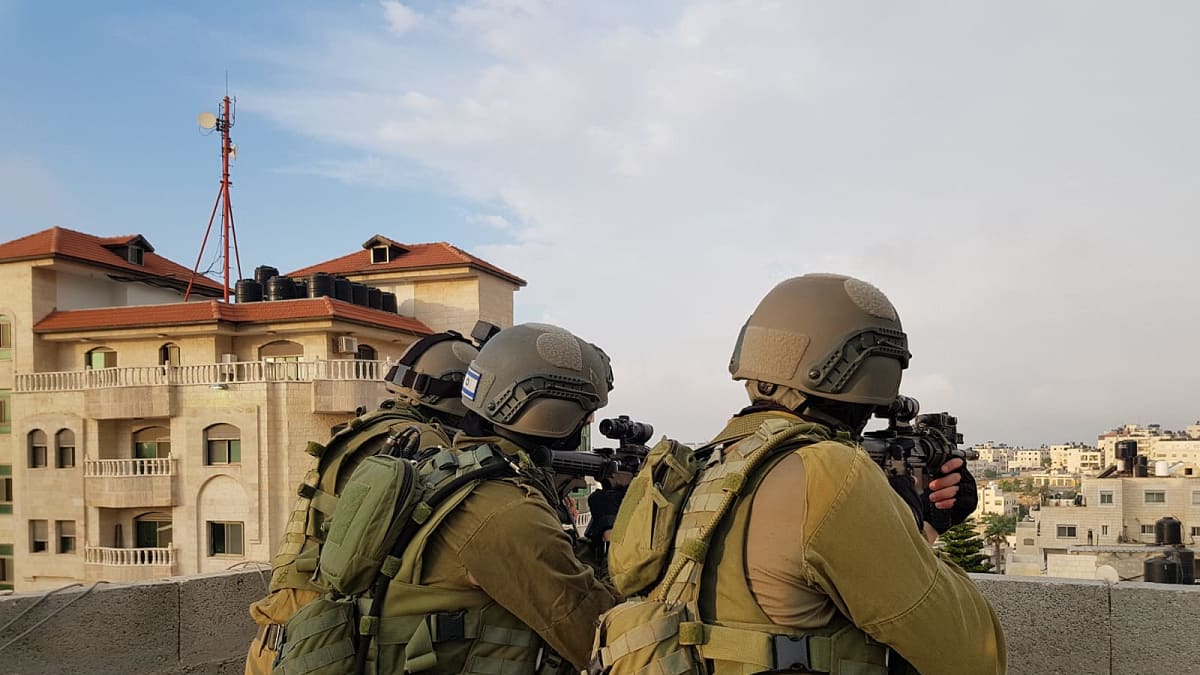 This report, which discusses incidents that have already been extensively covered in the media and by other NGOs (HRW does not disclose whether its representatives in Gaza contributed to earlier media and NGO accounts), serves as another vehicle for HRW’s ongoing campaign lobbying the International Criminal Court to target “Israeli government’s crushing closure of Gaza and its crimes of apartheid and persecution against millions of Palestinians.”

Consistent with its usual shoddy research methodology and baseless legal standards, HRW’s “analysis” relies heavily on “eyewitness testimony” to claim that no Hamas or Islamic Jihad personnel, weaponry, or infrastructure was present at these sites allegedly struck by Israel. HRW does not identify how its witnesses were selected, nor does it clarify whether or how it investigated witness affiliations to Palestinian armed groups. Similarly, it does not specify how it verified claims regarding the presence of combat activity or military infrastructure. 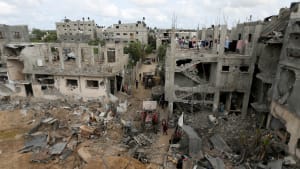 In addition, HRW ignores the reality in Gaza, where Hamas threatens retaliation against residents who implicate the terror group. For instance, on May 13, Hamas’ internal security forces instructed Gazans not to cooperate with individuals and organizations from outside Gaza, announcing, “It is prohibited under all circumstances to provide details of events or to send messages and videos that discuss locations of bombing and its outcomes or rocket launching sites of the resistance.”

Notably, on several occasions, HRW claims to have visited blast sites and inspected remnants of ordnance, but not in the immediate aftermath of the alleged Israeli strikes. Unidentified HRW representatives purportedly toured the site of a May 15 attack “on May 23 and June 12,” and “analyzed munition remnants on the roof of an immediate neighbor.”

It is unclear whether these HRW personnel had the expertise to identify weapons fragments, to verify that the physical environment did not change meaningfully during this time, or whether the munitions in question were not manipulated and can be directly attributable to the incident under review. HRW also does not disclose whether its staffers were accompanied by Palestinian officials (aka Hamas) or other operatives during its site visits. 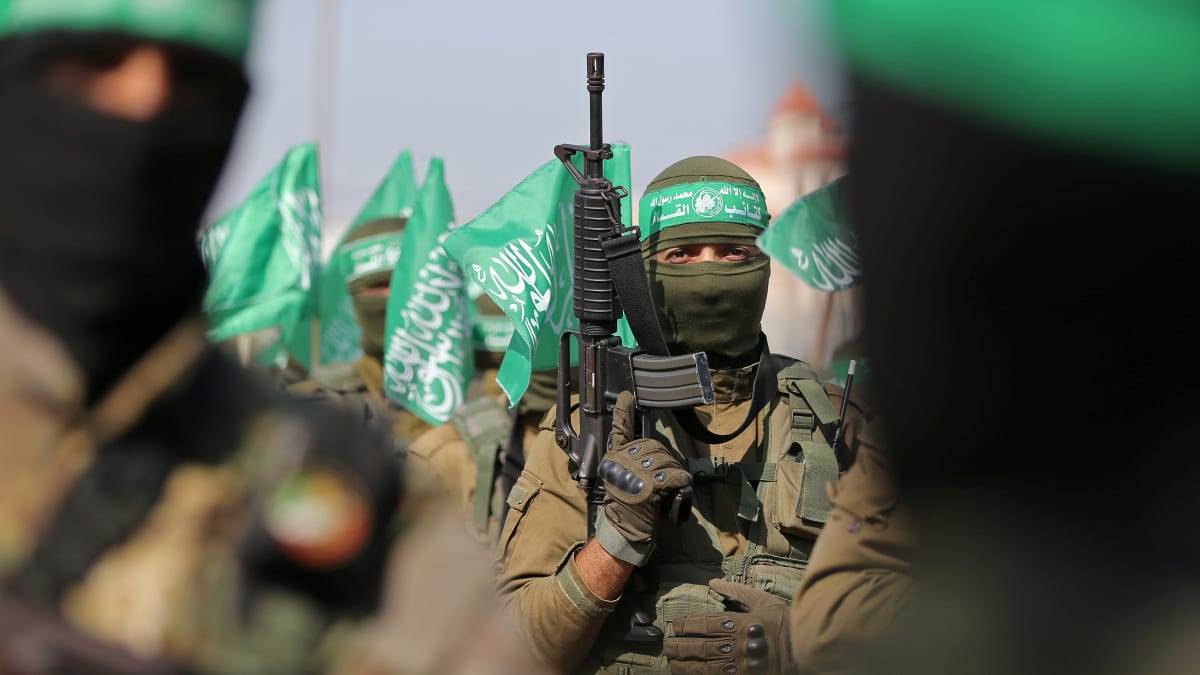 Major omissions in HRW’s publication are also notable – in particular the failure to mention the dozens of verified Hamas and Islamic Jihad members targeted by Israel during the conflict- many of whom were classified as “civilians” by Palestinian NGOs. Their silence on this central point suggests that HRW accepts the practice of labeling combatants as civilians and the resulting condemnations of Israel that are generated by this subterfuge.

Moreover, when assessing the conduct of Israeli forces, HRW fails to condemn Hamas and Islamic Jihad for positioning their forces and infrastructure among civilians and firing rockets from within population centers, constructing a vast network of tunnels under these same areas, and hiding munitions in homes and civilian buildings. Co-locating military objectives within or near civilian areas is a war crime under the Fourth Geneva Convention and its Additional Protocols, by which the Palestinians are bound. 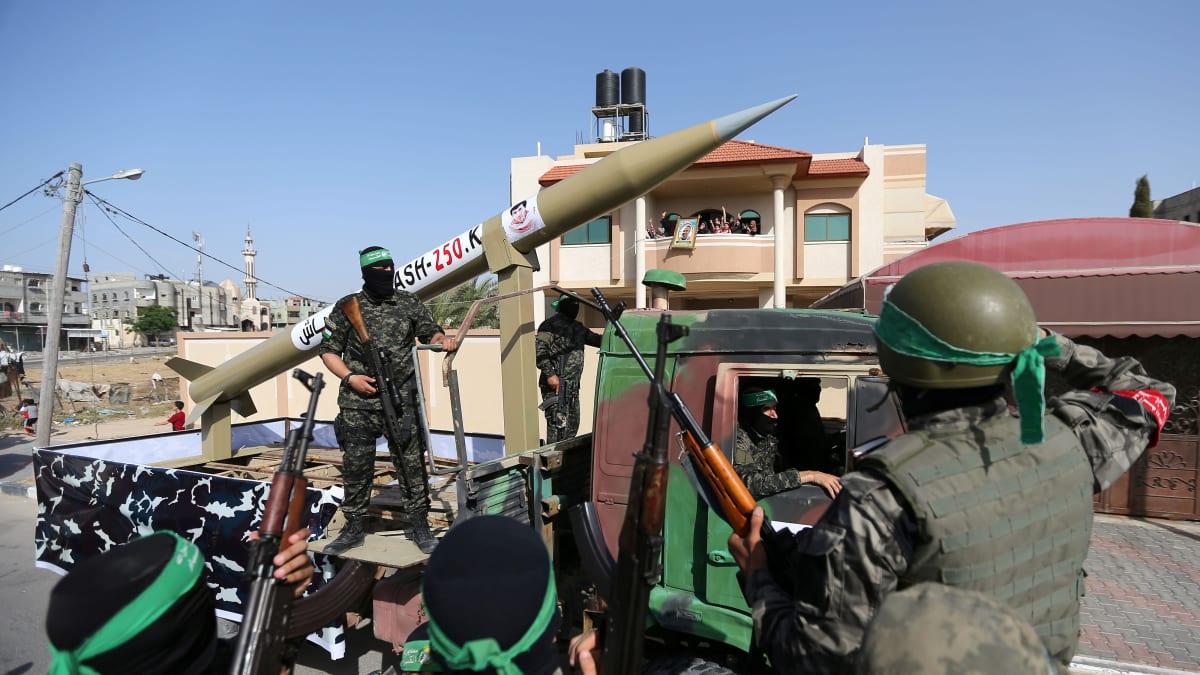 In addition, HRW levels sweeping claims relating to Israeli targeting, without having any access to the necessary information or intelligence. Regarding Israeli strikes against Hamas’ tunnel network, HRW claims that the destruction of an adjacent building was a war crime and that it “did not find any evidence of a military target at or near the site of the airstrikes, including tunnels or an underground command center under al-Wahda street.” The basis for this conclusion is not provided.

In contrast, experts quoted by the New York Times concluded that the damage was consistent with Israel’s explanation that, in attacking a tunnel complex, “the bombs exploded deep underground [and] they unexpectedly dislodged the Abul Ouf Building’s foundations.” 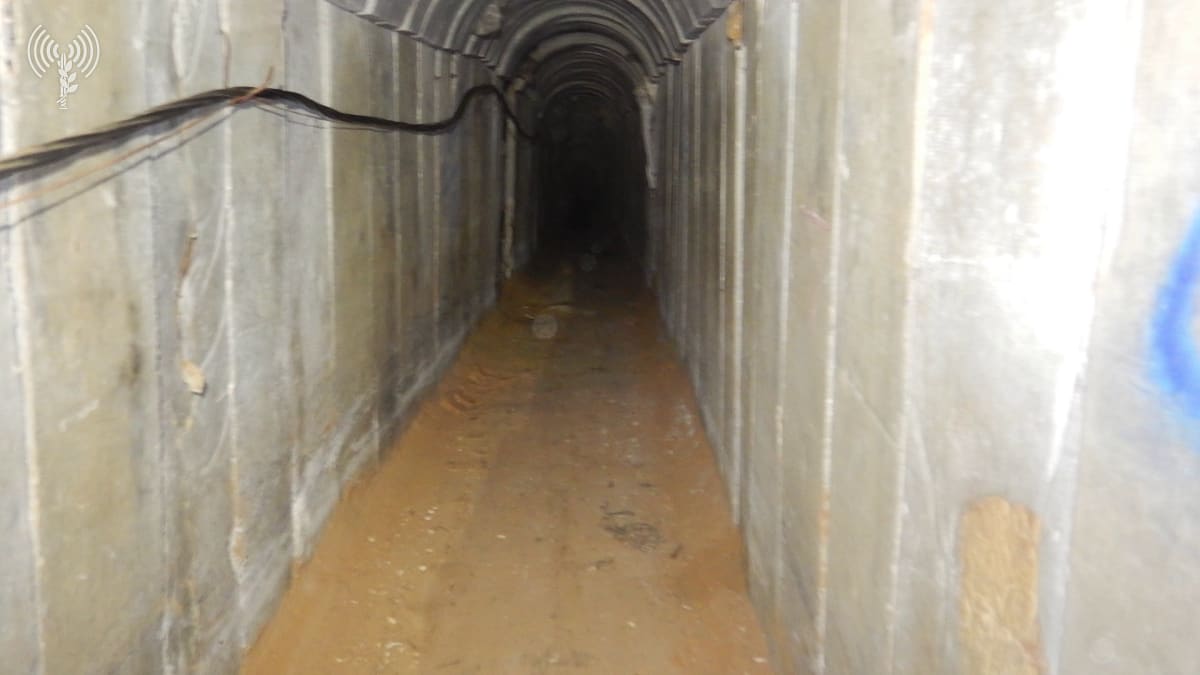 Lastly, the HRW publication makes only cursory mention of Palestinian rockets that fell short in Gaza, downplaying the resulting deaths and destruction. The refusal by HRW to investigate casualties potentially attributable to “misfired” rockets is also not in keeping with standards required by objective research and reporting and reflects the political factors that continue to drive HRW’s agenda, under the façade of human rights.

Errant rockets fired by Hamas and Islamic Jihad – directed at Israeli civilians and thus war crimes – also killed Palestinians and caused property damage in Gaza, including to infrastructure. According to the IDF, approximately 15% (680/4,300) of the rockets and mortars launched by Palestinian groups landed within Gaza. 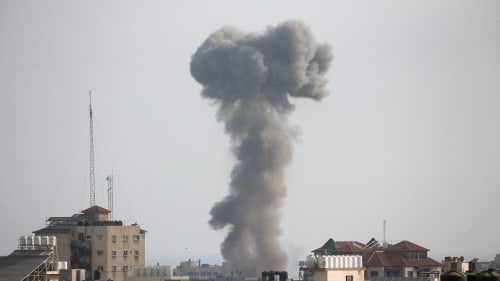 Media reports, quoting the IDF, attribute the May 10 deaths of members of the Al-Masri family to short-falling rockets, while HRW blames Israel. Moreover, contemporaneous accounts of the incident by Palestinian NGOs were uncharacteristically noncommittal and vague, merely describing the incident as “a blast.” Had Israel been the likely source of the strike, these NGOs would have issued detailed and sharply worded condemnations.