The Iranian ayatollahs are playing a dangerous game in Iraq. They are gambling the security and stability of this great Arab country for their interests and negotiations with the Americans.

US Secretary of State Antony Blinken, after the recent bombing of pro-Iranian militants in Iraq and Syria, said it was a "clear and unambiguous deterrent message" in hopes of getting some listening ears.

The raids deter any future Iranian moves, he said, describing his country's stance as self-defense "trying not to encourage further attacks." But what happened was that the message did not hit the mark.

The Ain Al Assad base in the Anbar region of western Iraq was targeted. The US base was attacked by drones at Erbil International Airport. A drone was shot down over the US embassy in the Iraqi capital's Green Zone. 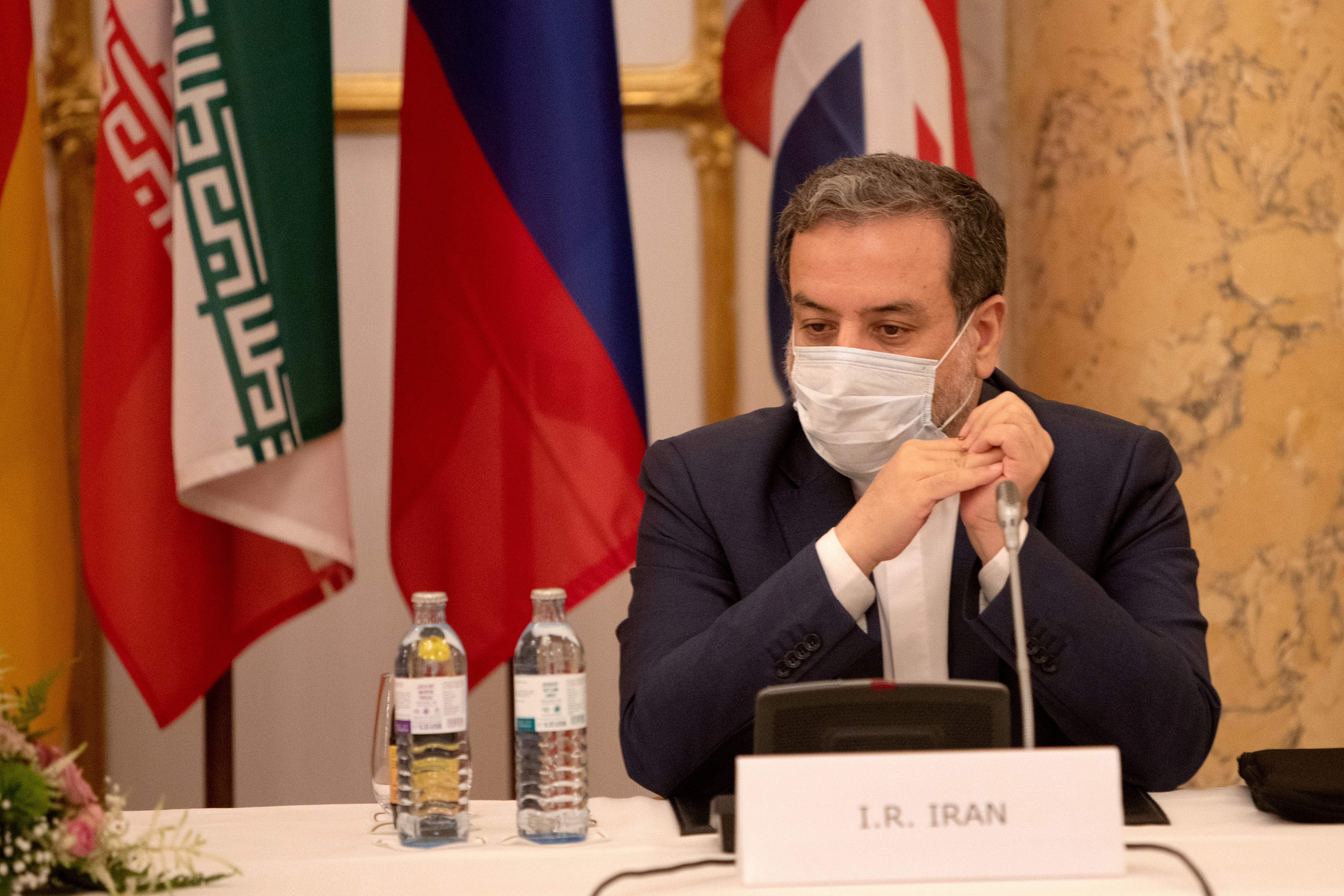 Similarly, a large oil field east of Deir ez-Zor, Syria, where the largest Western coalition base is located, was struck by drones. This development is a qualitative change in the mobilization of pro-Iranian militias to attack US bases and interests in Iraq and Syria.

The US deterrence message has fizzled. It did not register with the Iranian side. Iran has sent a message pressing for all US military presence in Iraq and Syria to end. Iraq-based pro-Iran militias seem to be taking a leaf straight out of  the Taliban's playbook.

The idea is to continue attacks to pressure the administration to withdraw its troops from Iraq. They are taking advantage of a non-binding resolution by the Iraqi parliament calling for US forces in Iraq to leave immediately and calling their presence in the country illegal.

Something remarkable about the Iraqi and Syrian arenas is that this coincides with another official move by Iran toward a frosty relationship with the US. The ayatollahs' regime has announced plans to produce uranium metal using 20% enriched uranium to fuel reactors in Tehran. That amounts to a violation of the terms of the nuclear deal.

Iran is prohibited from conducting research and development in the manufacture of plutonium or uranium mining, used to make nuclear weapons. The mullahs say the goal is to develop medical research and produce radioactive drugs important for nuclear medicine.

The ayatollahs' regime claims that enriching uranium to 20% is for medical research needed by some 800 nuclear medicine patients in the country, but says it is ready to abandon this move once US sanctions are lifted. So the issue has nothing to do with the patients who are in fact the object of political games to realize the ambitions of the mullahs. It just means that all developments are linked to each other.

What is happening now, whether it is the Vienna talks or the escalation against US forces in Iraq and Syria, is aimed at strengthening Iran's position in the seventh round of negotiations next week. Key issues are expected to be discussed and substantial decisions made.

Certainly, when pro-Iranian militias launch three missile or drone attacks against US interests in Iraq and Syria within 24 hours, the message here is that the mullahs have decided to escalate at full blast.

Their poker game with the US is getting tighter. It is putting the Biden administration to the test, whether in terms of a more aggressive and decisive military response than ever before, threatening a counter-escalation and risking a direct confrontation with Iran before Congressional approval, or in terms of silence with all the negative impact that means on the White House's position. 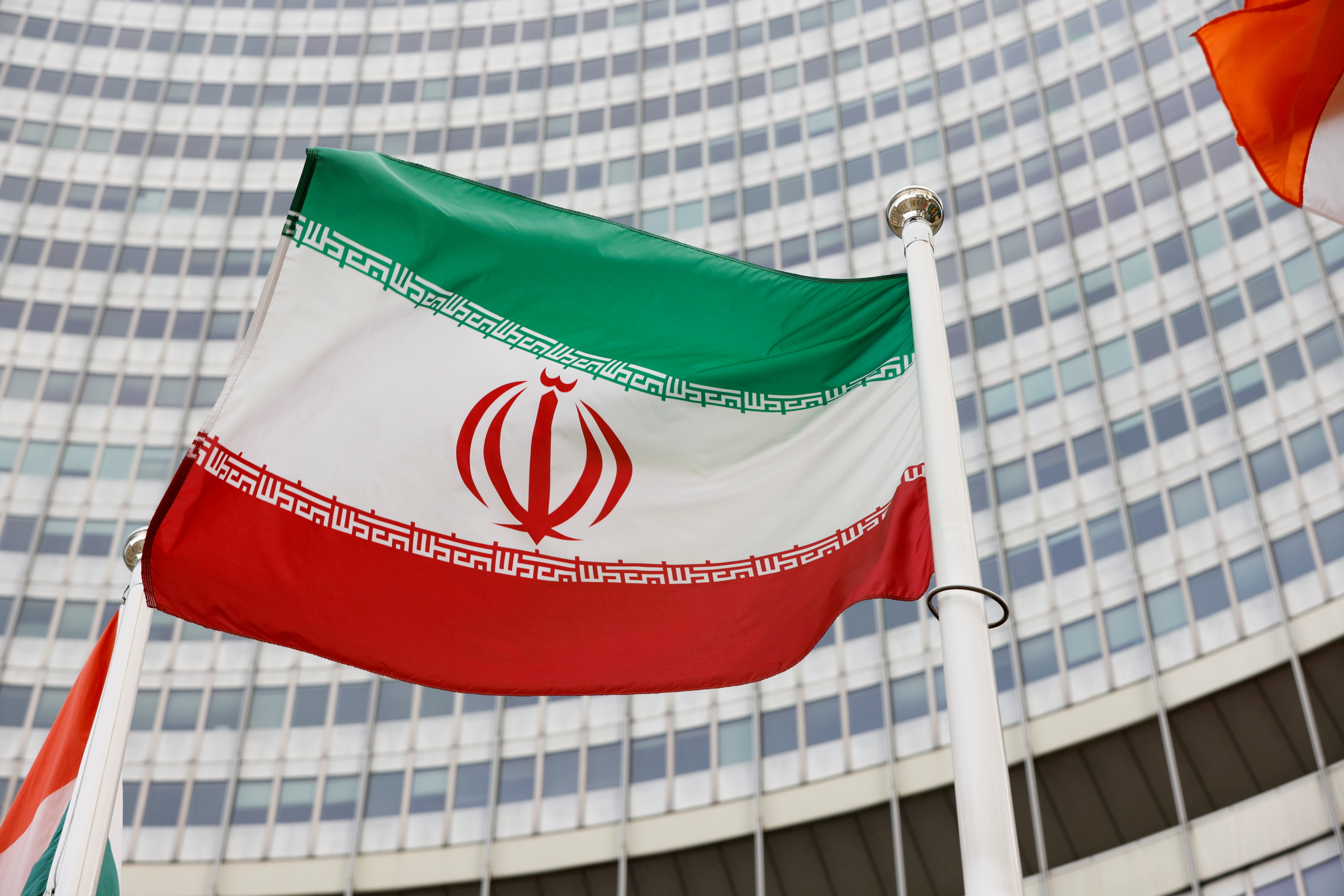 The Iranian ayatollahs are playing a dangerous game in Iraq. They are gambling the security and stability of this great Arab country for their interests and negotiations with the Americans. It is a mistake to give them free gifts that they dream of, and they should be completely dissuaded from violating the sovereignty of states and flouting their security.